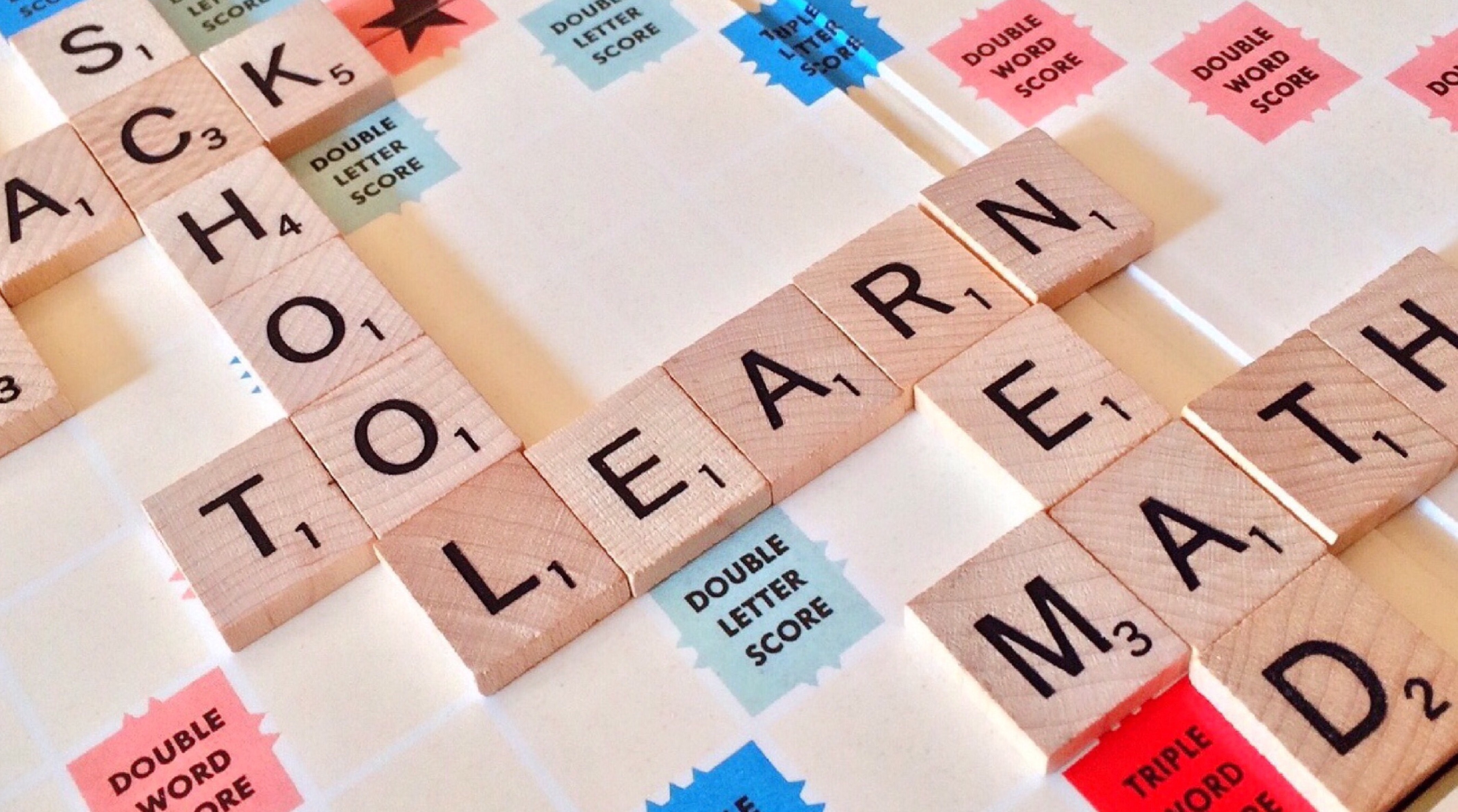 IN THE STATE OF GEORGIA, ATTENDANCE IS COMPULSORY FOR ALL CHILDREN BETWEEN THE AGES OF SIX (6) AND SIXTEEN (16). THEREFORE, WHEN IT IS NECESSARY FOR A STUDENT TO BE ABSENT FROM SCHOOL, A WRITTEN EXCUSE, SIGNED BY THE PARENT/GUARDIAN STATING THE REASON FOR THE ABSENCE(S) SHOULD BE BROUGHT TO SCHOOL UPON THE STUDENT’S FIRST DAY OF RETURN TO SCHOOL.

An absence that qualifies as excused must be documented by a parent/guardian to be an excused absence. It is the policy of the Board to excuse students from school for the following reasons:

The Board authorizes high school administrators to allow for eligible students a period not to exceed one day for registering to vote or voting in a public election.

Students shall be counted present when they are serving as pages of the Georgia General Assembly.

Students in foster care shall be counted present when they attend court proceedings relating to their foster care.

The principal may in certain circumstances require students to present appropriate medical or other documentation upon return to school for the purpose of validating that absences are excused.

Any unexcused absence(s) may result in zeroes for assigned work missed in each class that the student missed. An absence that qualifies as excused must be documented by a parent/guardian to be an excused absence. Beyond six (6) absences, a doctor’s note is required. A student has three (3) days to bring in an excused absence note or the absence will be considered unexcused.