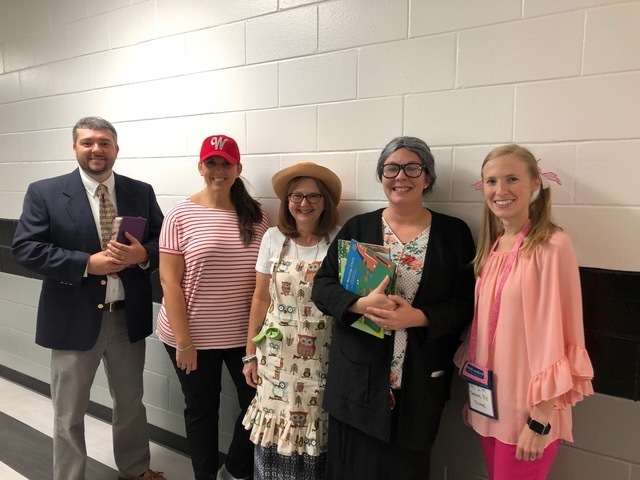 Third grade students at Schley County Elementary recently completed a novel study on “Because of Winn Dixie.” Students spent several weeks reading and analyzing the book together. Students focused on expanding their vocabulary, making inferences while reading, and analyzing characters in the story. As a culminating activity, students rotated to each third grade classroom where they participated in a variety of activities. The day began as the third grade teachers each dressed up as a character from the book and greeted the students upon their arrival at school. Students then began rotating around to each classroom where the teachers had planned a variety of activities including art, writing, technology, music, and motion.

In Mrs. Peacock’s room, students analyzed the character Gloria Dump and discussed the choices she made in her life along with her regrets. Third grade students had the opportunity to reflect on their own behavior and choices before completing a writing activity. Each student’s writing was then combined to create an art display.

Mrs. Waller’s activity focused on the main character in the story: Winn Dixie. Students went outside to play a game of “Steal the Bone.” Students were divided into two teams and given a number. They listened for the specific number from Mrs. Waller then raced to attempt to steal the bone.

When students visited Mrs. Hollomon’s classroom, they discussed the character Sweetie Pie Thomas. In “Because of Winn Dixie” Sweetie Pie planned a party. The theme of her party was “pink.” Third graders chose a party theme of their own then created a collage of pictures to share the theme with their classmates.

In Mr. Bishop’s class, students participated in a GoNoodle dance activity. Students followed the lead of an animated dance instructor as they learned new dance moves.

While visiting Mrs. Howell’s room, students used technology to compete against the teacher in a comprehension game. Students were required to answer questions about the story “Because of Winn Dixie.” Third graders collaborated to recall events throughout the book and draw conclusions about the characters in the story. Each group of students worked to correctly answer questions and earn more points than Mrs. Howell in order to win the game. 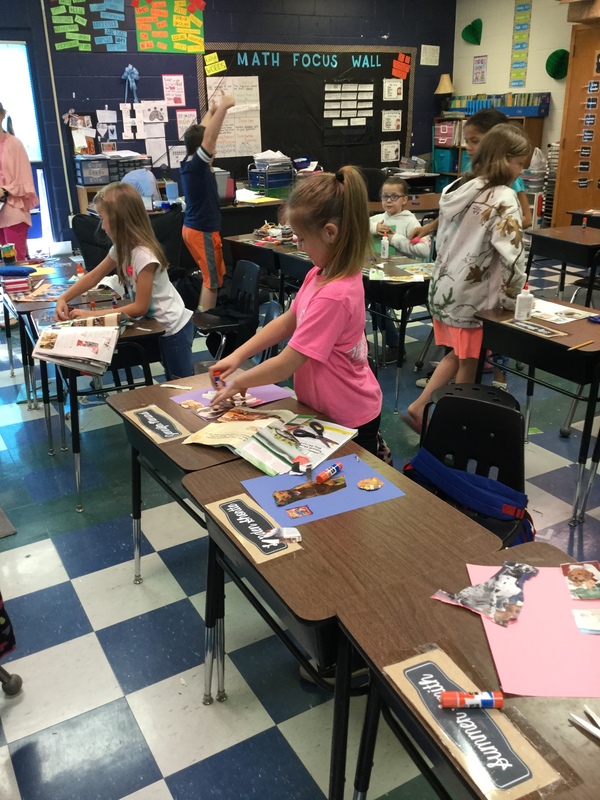 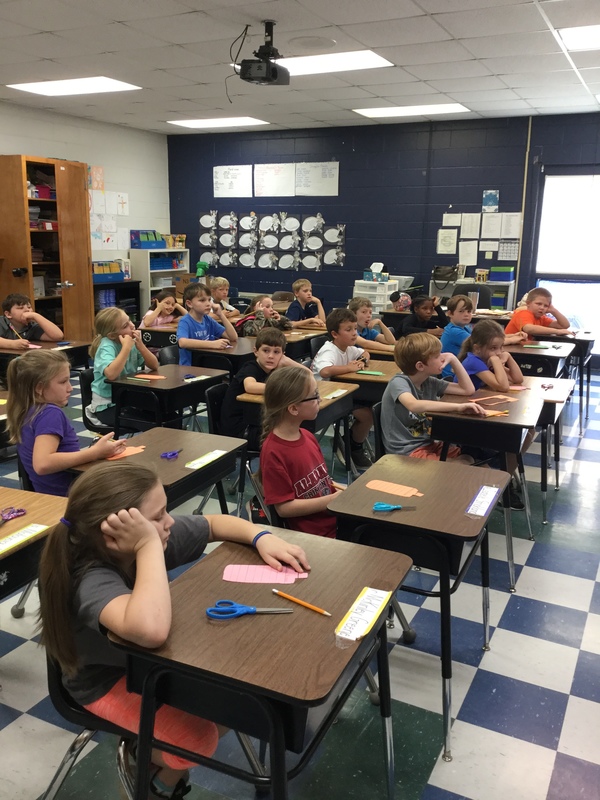 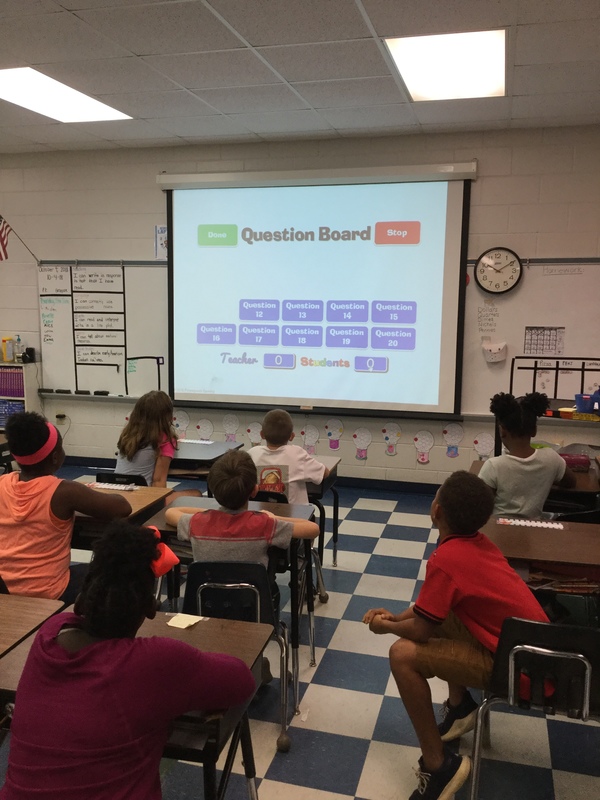 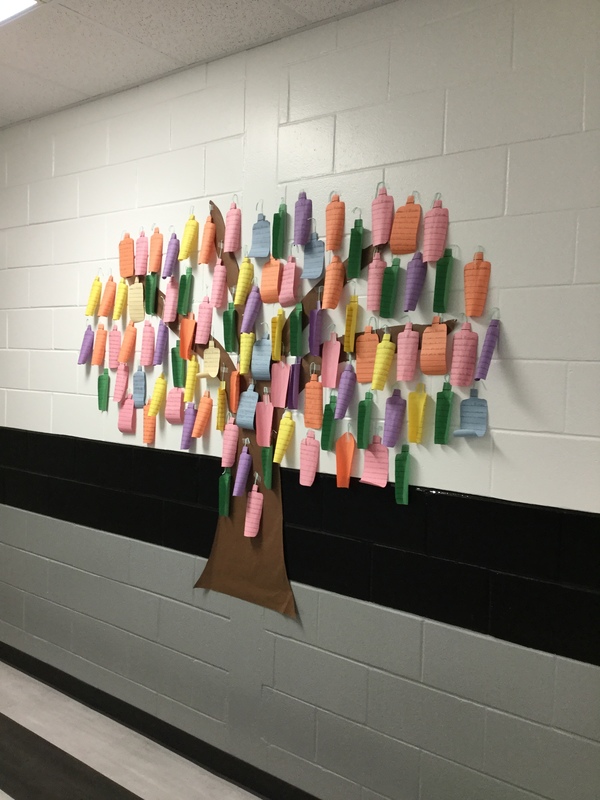